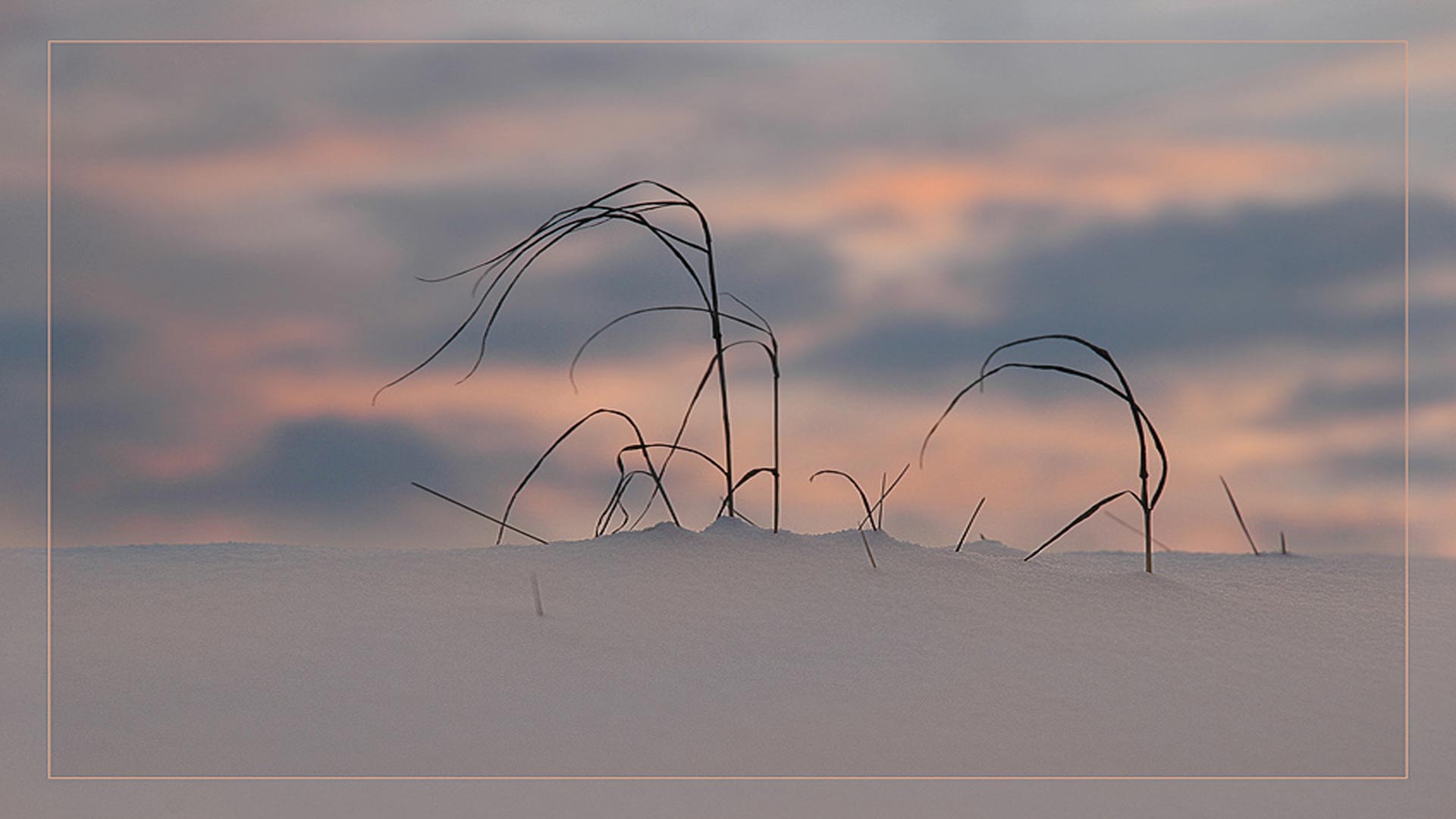 At our school – I am a teacher – several colleagues bought a netbook lately – a mini notebook, often with a 10″ display. This is very handy especially for teachers: it can do most things a full-size notebook can, but it is small enough to put it into your school bag. Last week I also bought one of these.

There are many competing netbooks available which have almost the same features: for about 400,- € you get an Intel Atom CPU, 1 GB RAM, 160 GB HDD and a 10″ TFT Dsiplay. This week Saturn – one of Germany’s biggest technical warehouse chains is offering the LG X110 for 379,- €. The shop assistant assured it has everything other netbooks have, so I took it home. Today, a week later, I have an ASUS Eee 1000H – in other words I returned the LG X110 (which was no problem with Saturn). Why? What were the problems?

The LG X110 is feather-light , just 1,200 g, and it is really slim. Nice. I wasn’t sure about the colour: white with black outside (the version I had), or completely white. Otherwise I might have prefered black or dark grey.
The speakers had an awful sound quality – nothing but treble. Of course noone would expect a full-bodied bass from the tiny speakers, but this crisp adn thin sound was a bit strange. That this is not a must is proved by the Asus, which sounds much nicer.

My colleagues all have bluetooth – built-in or as a mini USB plug, but my LG X110 had no bluetooth at all (there are versions with it that have but these are more expensive). The manual is on a CD, no paper version – almost normal today – but since a netbook has no CD or DVD drive you cannot read it without having an external drive. Hmmm….

Amore severe aspect is the battery: some manufacturers use 6-cell batteries, but the LG X110 had only three, and for this reason runs about 2 hours maximum. The Asus Eeee 1000H has a 6-cell battery and runs almost 4 hours.

Then I read in a forum that the RAM is mounted directly on the mainboard – no extension slot available. This was enough for me – I returned it.

It weighs 1,450 g so it is a bit heavier but the power adaptor is much smaller so all in all the weight to carry around might be equal. Another difference is rather a matter of taste: The touchpad on the X110 allows scrolling when you put your finger to the right border, while the Asus can be scrolled with two fingers together.

Summary: The LG X110 is light, but this is due to a smaller battery, no bluetooth, RAM not expansible, bad sound

By continuing to use the site, you agree to the use of cookies. more information